Does anyone remember that one video where Poldi steals a reporter's mic and runs around interviewing all his teammates with it? Tim Wiese was one of his victims, so it's a couple years old at least. I swear I saw it on here once, but maybe I'm mistaken, haha.

Anyway if you could find it I'd be super grateful ;;

Just wondering if anyone else is going to the game in Dortmund. I'm travelling with the Tartan Army so if anyone's up for it feel free to join the festivities.

I'm a vidder by trade and have been wanting to vid the team for a while. It took eight years for the narrative to cohere, but we got there in the end. :D Hope you enjoy. Music by Astronautalis.

For downloading options, mosey on over to my LJ post.

Lahm has updated his Facebook (as he does once in a blue moon) and has mentioned this .pdf

Which naturally being in German means nothing whatsoever to me.

Anyone be willing to provide a translation? 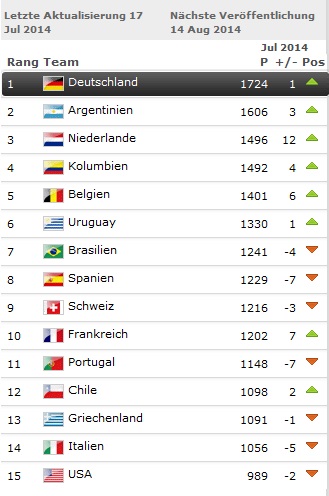 Germany’s No1 fan, the chancellor Angela Merkel, was quick to pay tribute, saying: “I’d like to express my respect for what he achieved with the national team.”

In an open letter on the German FA’s DFB website, Lahm said: “During last season I made a decision to end my international career after the World Cup.

“I shared my decision with Germany coach Joachim Löw at breakfast on Monday. I am happy and thankful that the end of my national team career coincided with winning the World Cup in Brazil.

“I have been on holiday for the past three days and here have had the quiet and time to mentally come to terms with the end of my national team career. A heartfelt thank you for a wonderful time.” 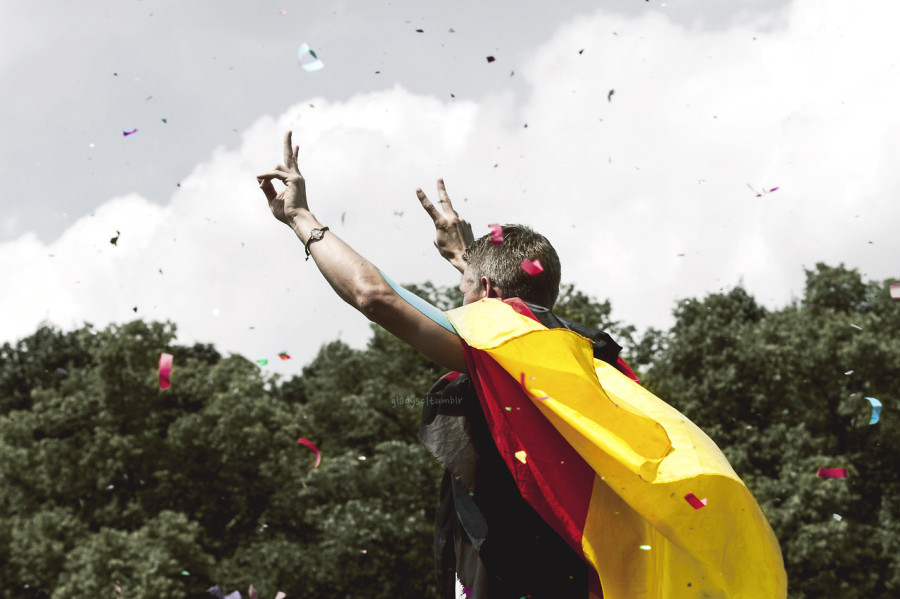 Does anyone happen to know where to find or perhaps reupload the film? I went back to this post but the links don't seem to be working for me. I saw the movie is on youtube but with no english subs. :(

Throughout his eight years in charge, Joachim Löw has carefully dressed like a man who would rather not be mistaken for a football manager, let alone the Bundestrainer (Germany coach).

Last Friday night in Rio de Janeiro, the 54-year-old went one step further: Löw walked into the press room of the Maracanã in a white T-shirt, looking every inch an Ipanema tourist who had been dropped off in the wrong spot by his taxi driver.